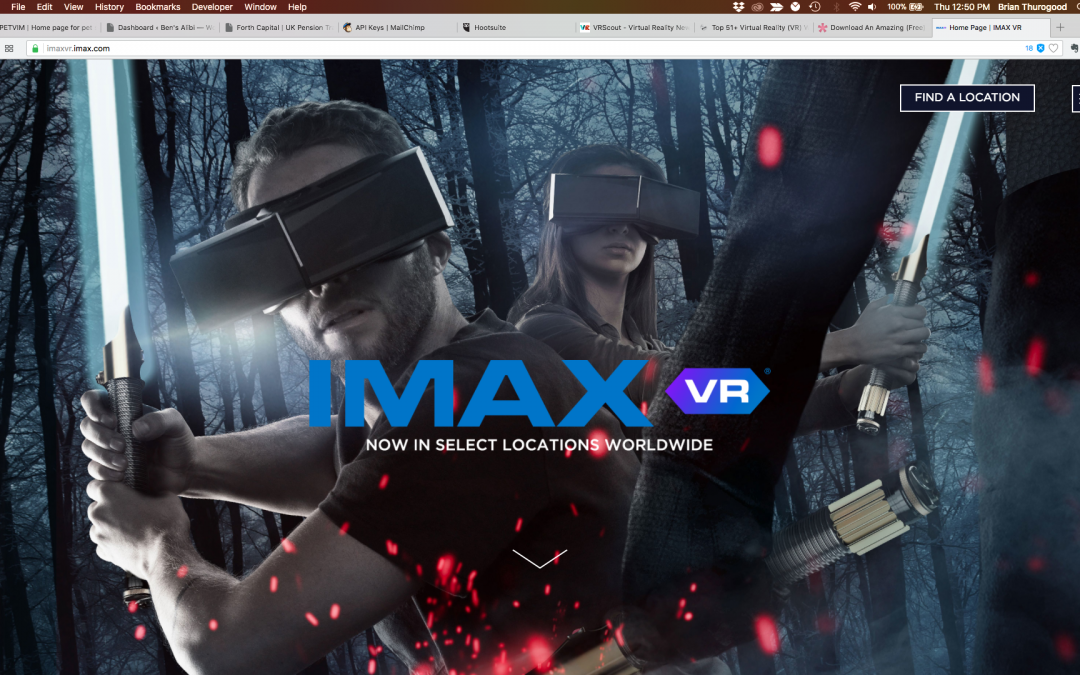 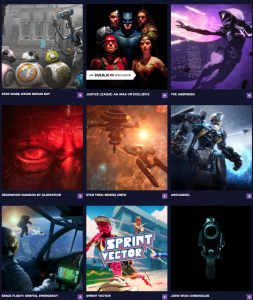 The hubs provide VR experiences that last varying times. Prices are based on the length and complexity of the experiences.

IMAX also plans to create premium content from a new 360-degree camera (built in partnership with Google) and is in discussions with Hollywood studios and filmmakers to provide virtual reality movies for the hubs. Hollywood director Michael Bay and Paramount Pictures are already listed as possible contributors.

As a filmmaker, IMAX’s location-based VR offering presents an exciting opportunity to transport audiences even further into the worlds we create, Bay said in a statement. We are in advanced discussions with IMAX now on some fun VR concepts and I look forward to test-driving their new technology.

IMAX is working with Starbreeze, the Stockholm-based entertainment technology company, on the project. Star breeze will provide StarVR VR headsets, VR video games and films as part of the initiative.